I remember as a kid when we took photos of each other we always said “turn towards the sun”. I think even today still people believe that you have to turn your subject towards the sun if you want a “nice” picture.  If you don’t do that you will end up with what we call “silhouettes”, or mostly just a very under-exposed photo.  Not that there is anything wrong with silhouettes or underexposed subjects, we all love silhouettes and the mystery they contain.  Shooting sunset pictures often result in silhouettes, but there is actually a photography technique called “contre-jour” were you want your light to come from behind.

Contre-jour translates from French as “against daylight.” Thus, contre-jour images are in a similar class as silhouettes and use low-key lighting, but they differ in other ways. A well executed contre-jour image creates an outline, achieves the aim of using a point-source of light behind the subject to create a bright glow that creates the form and reveals the image. Subjects within a contre-jour image can retain detail within the shadow areas, where as silhouettes is usually just a black subject with no detail visible. Contre-jour adds a touch of dramatic to your pictures and takes special skills to master. It looks even better when you can get the subject’s edges to glow.  We see these pictures everywhere, but not many people know that it actually has a name. Next time when you accidentally shoot against the light and someone comments on the poor detail on the subject, just say that you were doing contre-jour and your critic will be speechless. 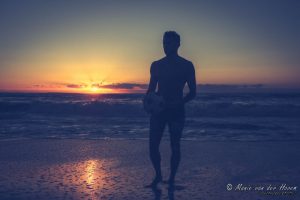 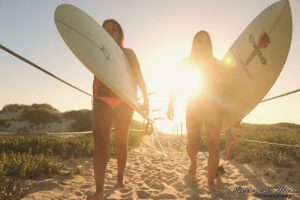 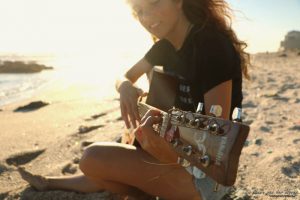